I remember my senior year of undergrad and feeling, like most of my peers, the pressure to secure a gig immediately out of school. So when May rolled around, I was going down the list, emailing studios, and seeing what was out there. The shift from “design student” to “designer” was an exciting one, and like any transition, it comes with its fair share of challenges and pressures. I was eager to get into the “real word” of design but was hesitant to commit to a specific direction. I was excited, curious, and a bit overwhelmed.  Near the end of May, one of my professors shared an Instagram story “Last day to apply for WGI”. It didn’t take long to see what WGI was about, and the studios on the tour were those “cool studios” I dreamt about working at. It was exactly what I was looking for. So I applied. To my surprise, a few weeks later I was on a Zoom call with Ian Ernzer letting me know I made it as a finalist.

The first stop was Gretel. I was pumped to be working with such a cool studio right away. Although virtual, the team did an amazing job of making me feel welcome. They got me into projects immediately and their organization and flow created so much space to focus on my tasks as a designer. It was surreal to be working alongside such talented designers.  I jumped on a project right when the design phase began. It was incredibly exciting. Getting to see all the strategy and how it influences and shape the design was amazing. Something that started to click for me was the tangible parts of what makes a brand. Building a brand that will eventually touch everything that the client produces is exciting and a bit daunting, but the good news is it’s not done alone. Different perspectives and skills coming together is where the real magic happens, and I am grateful to have played a part.

Two months flew by and before I knew it I was teleporting to Ho Chi Minh City, where I would be working with Rice. The first week there they had me share a presentation on myself. It was a blast getting to know the team right away. Everyone I met was incredibly kind. It was really special to see how much Rice invests in and cares about Ho Chi Minh City. Hearing Rice talk about the relationships they have with their clients in Ho Chi Minh city was incredible. It is one thing to say good design should add value to someone’s experience, but to see it up close was formative for me. I also had the chance to work with other interns on a self-initiated project. I learned a ton during my time on that project, but even more exciting was the friendships I made. At one point the team I was on was presenting directions to the client. Sitting in that meeting, where mostly Vietnamese was spoken, made design feel much bigger than just shapes and colors, but felt like a beautiful and sincere way into different cultures, I am thankful for getting to see that.

The last and final stop on the track was DixonBaxi. At this point, I was feeling good. My imposter syndrome was lowered by a whole .5 percent and my slack GIF game was quite strong. The DixonBaxi team welcomed me warmly and the onboarding experience was really fun, including a cheeky “Who the hell is” self presentation. At the end of my work days I felt wholehearted and inspired, asking myself the big questions about where design could take me. DixonBaxi is a curious team. I don’t mean that in the sense that they are strange, but rather they have a mentality of curiosity. That curiosity drives everything DB does and it was contagious. It was fun to be pushed by the other designers and creative leads. I learned a ton during my time there, including a lush list of British slang I will be adding to my vocabulary.

As a young designer, I think there is a tendency to be intimidated by the work these studios produce, crediting it to some type of magical talent that you will one day be anointed with. Are the designers talented? Absolutely. But more than that they are human. I am a sucker for a good cliche and this one reigns true—at the end of the day it’s about people, it’s about the relationships, and having a mentality of gratitude and curiosity seems to be at least one ingredient of the secret sauce. This entire experience was deeply encouraging.

Back to the blog posts

Why stop now? Here are some other adventures to explore: 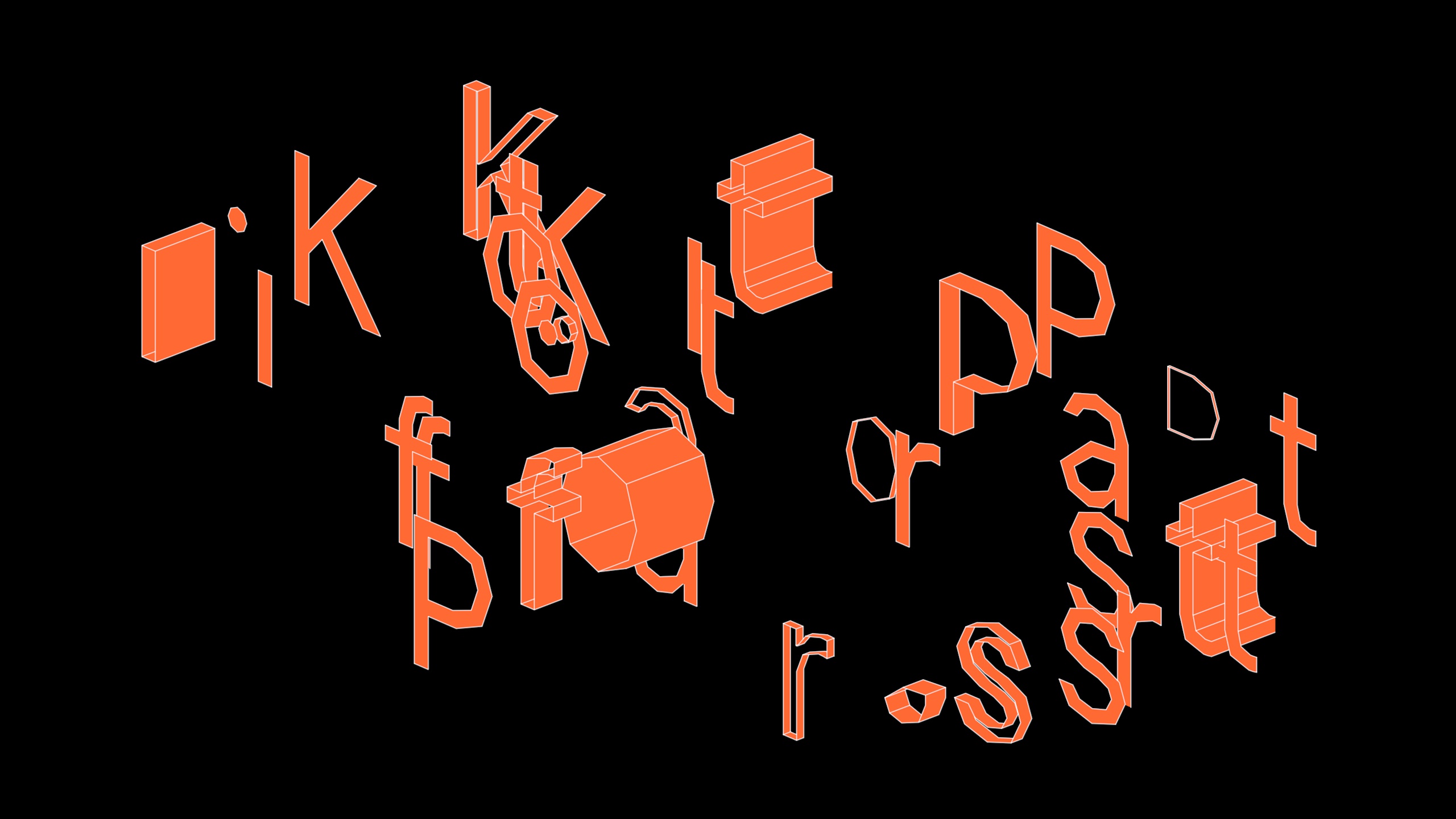 Subscribe to our newsletter and join a community of emerging creatives around the world.

👆 Signup for our newsletter!